A Pacman built for Regis

This game was built as a custom order for the ABC television network. It is a dedicated PacMan with all new components and a CRT monitor.
.
We had a good time building this game knowing that it would be a gift for Regis Philbin. This Pac-man video game was given to Regis on his 2nd to last episode of Live with Regis and Kelly on 11-17-2011
.
PacMan and Regis go back a long way, Regis mentioned in one of his books that he was “addicted to Pac-Man” during an 18 month career valley in the early 1980’s.
.
I missed my chance to record this episode, if you have a copy, let me know, I would love to see it. 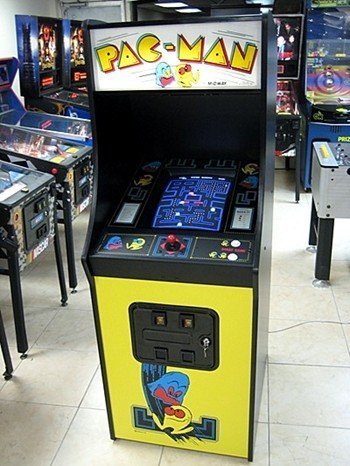 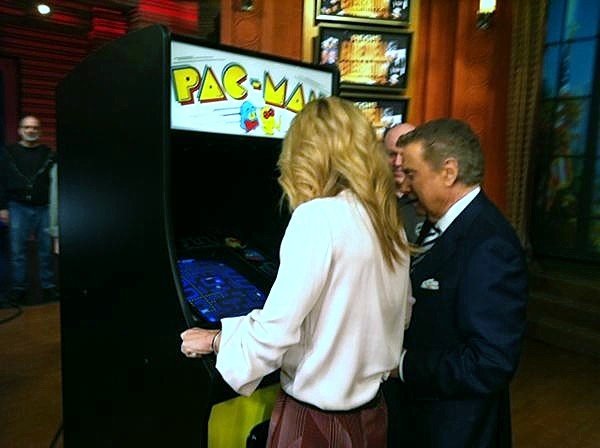